Dr Shira Schnitzer joined the Development and Alumni Relations Office in September 2016, initially leading fundraising to support cancer research. She has a decade of experience in major and principal gifts work in UK higher education institutions, having previously held roles at the University of Oxford, Imperial College London and the Institute for Cancer Research. Shira has a particular expertise in fundraising for major capital and medical research initiatives, having led the successful fundraising for the Michael Uren Biomedical Research Hub at Imperial, amongst other projects. She holds a DPhil from the University of Oxford and is also an alumna of Cambridge (Girton College, 1996). 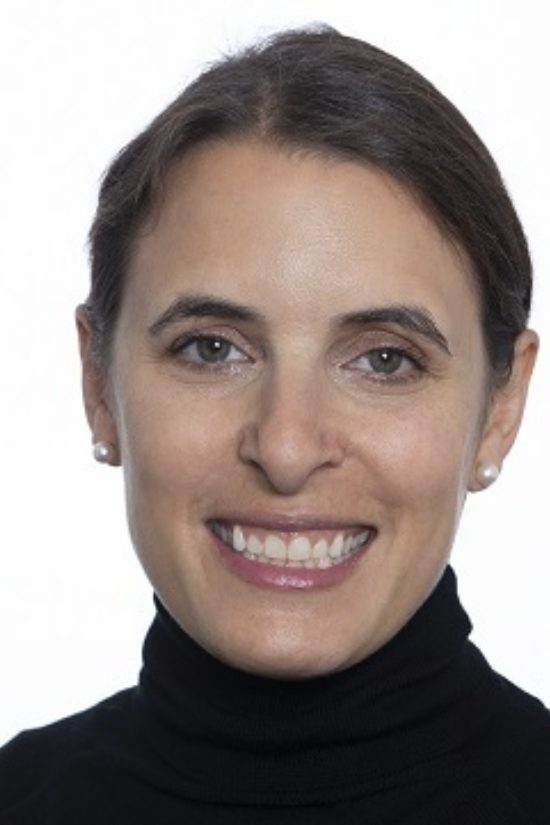