Mike became Chair of CUH on 1 November 2016. He joined the CUH board of directors in September 2013 bringing extensive experience from health, police, transport as well as local government. He was chief executive for Westminster City Council until the end of 2013. Mike began his career at the National Audit Office in 1981. He was senior auditor at Cambridgeshire County Council in 1986 moving on to a number of increasingly high-level positions at the council including head of finance. Mike was appointed as the director of resource management of Suffolk County Council in 1999, and progressed to the position of chief executive in 2002 joining Westminster City Council as chief executive in April 2008.

Mike’s non-executive roles include non-executive director on the Joint Venture Board for the University Campus Suffolk, plus positions as chair for the Prince’s Trust for Suffolk and the East of England Regional Chief Executives’ Group. He is also chair of the Central London Resilience Panel which includes all agencies including health and manages emergency planning.

Mike also held a representative role on the Olympic Games Transport Board, overseeing the overall transport consequences of hosting the Games in London. He has an active interest in developing the Health and Well-Being Board in central London and the integration of health and social care.

Mike holds a PhD from the University of Hull. 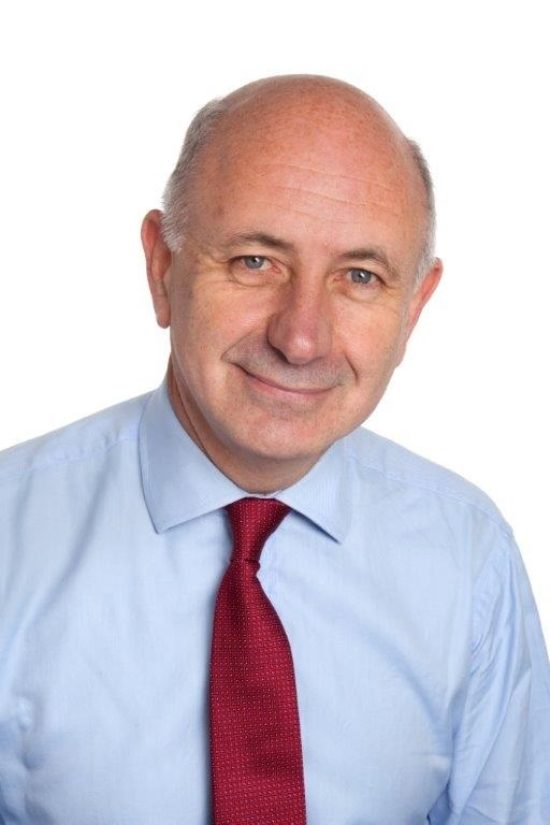