Nicki is a communications manager with a background in local government and journalism. She joined CUHP in 2022 after working as a communications and content advisor at a local authority, where she built relationships with members of the press, produced content for a number of digital channels and responded to media enquiries. Nicki previously worked as a reporter at a Cambridge-based newspaper, covering a range of local issues.

She graduated with a master’s degree in International Journalism at City, University of London in 2018 and a bachelor’s degree in Psychology at the University of Liverpool in 2017. During the pandemic she began volunteering as a call companion for a national charity, and continues to make calls to people who are in need of extra company and conversation. 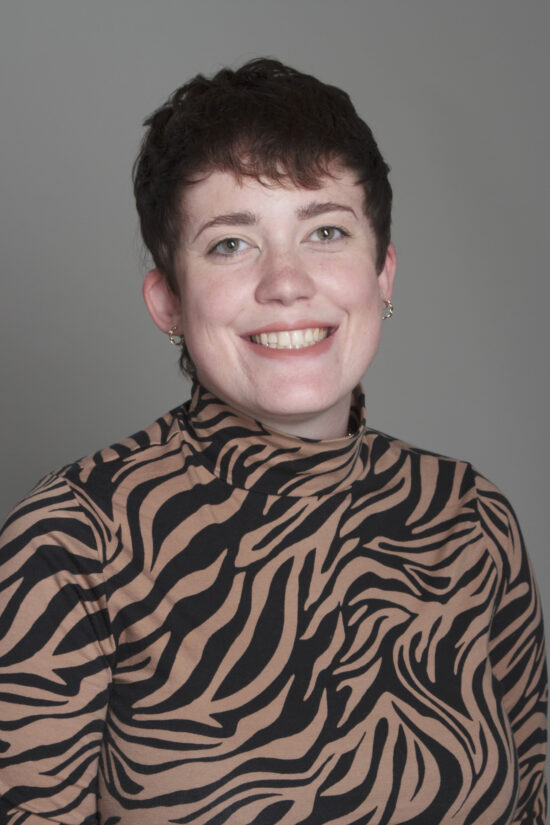