Professor Wallwork is Emeritus Professor of Cardiothoracic Surgery. He was a consultant based at Papworth Hospital in Cambridge until his retirement in July 2011.

During this period he and his colleague, Professor Tim Higenbottam, were first to introduce the use of long-term Prostacycline for Primary Pulmonary Hypertension.

In the mid 1980s he established, with Dr David White, a research bio-tech company (Imutran) to develop transgenic animals for the use of xenotransplantation in an attempt to alleviate the persistent donor organ shortage.

In 1996 he gave evidence on xenotransplantation both to the Kennedy Committee and to the United States Senate Subcommittee on Public Health and Safety.

On 1 October 2002 the University of Cambridge awarded him an honorary Chair in Cardiothoracic Surgery.

In January 2012 Professor Wallwork was recognised in Her Majesty the Queen's New Years Honours list and was awarded a CBE for services to health. 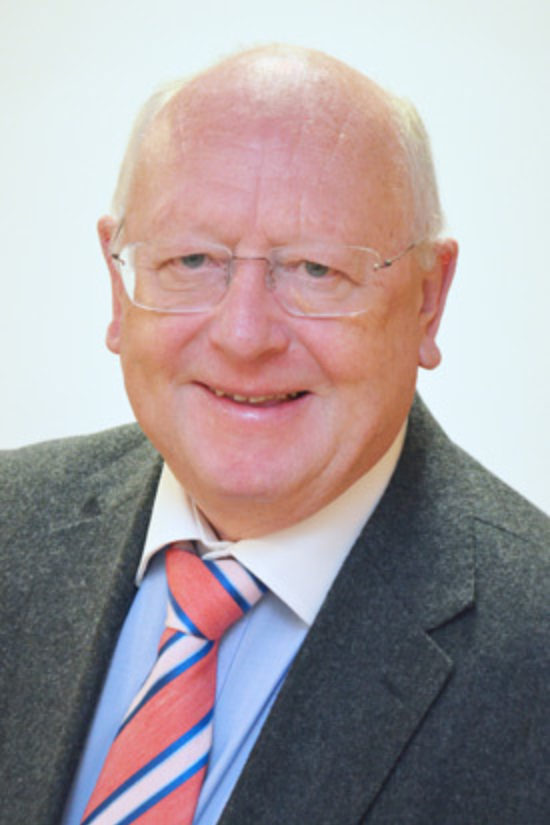