Professor Patrick Maxwell undertook postgraduate clinical and research training in nephrology and general medicine at Guy's Hospital and in Oxford.

He was appointed as University Lecturer and then Reader at the University of Oxford. In 2002 he moved to the Professorship of Nephrology at Imperial College, followed by the Chair of Medicine at University College London in 2008.

He was appointed Regius Professor of Physic and Head of the School of Clinical Medicine of the University of Cambridge in 2012. 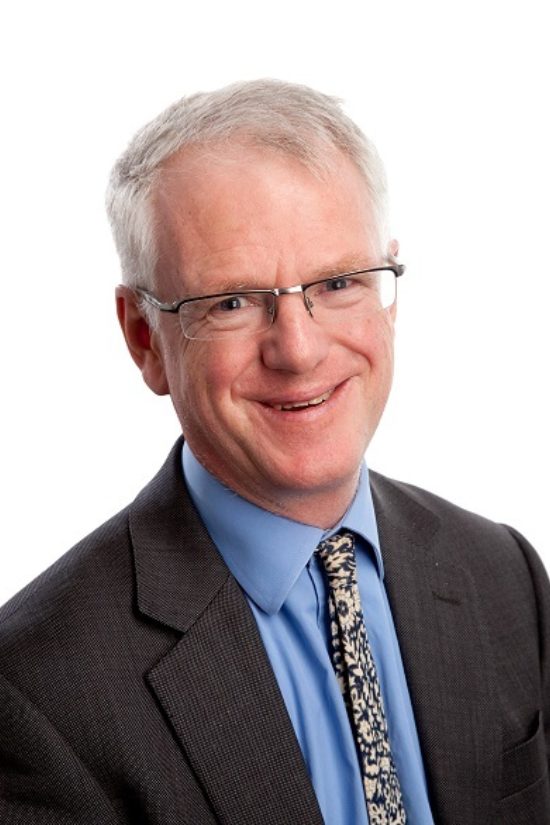