Vice-Chancellor of the University of Cambridge

Professor Stephen J. Toope OC, LL.D. was appointed Vice-Chancellor of the University of Cambridge from 1 October 2017. He was previously Director of the Munk School of Global Affairs at the University of Toronto, and President and Vice-Chancellor, the University of British Columbia. A former President of the Pierre Elliott Trudeau Foundation, and Dean of Law, McGill University, Professor Toope also served as Law Clerk to the Rt. Hon. Brian Dickson of the Supreme Court of Canada. He served as Chair of the Board of Universities Canada, President of the Federation for the Humanities and Social Sciences, and as Director of the Public Policy Forum, the Canadian Institute for Advanced Research and the Royal Conservatory of Music.

Toope publishes in leading international journals on international dispute resolution, international environmental law, human rights, the use of force, and international legal theory, and has lectured at leading universities around the globe. His current book project with Professor Jutta Brunnée explores mechanisms and processes fostering stability and change in international law.

Toope also served as Chair of the United Nations Working Group on Enforced and Involuntary Disappearances, and as Fact-Finder for the Commission of Inquiry into the Actions of Canadian Government Officials in relation to Maher Arar. 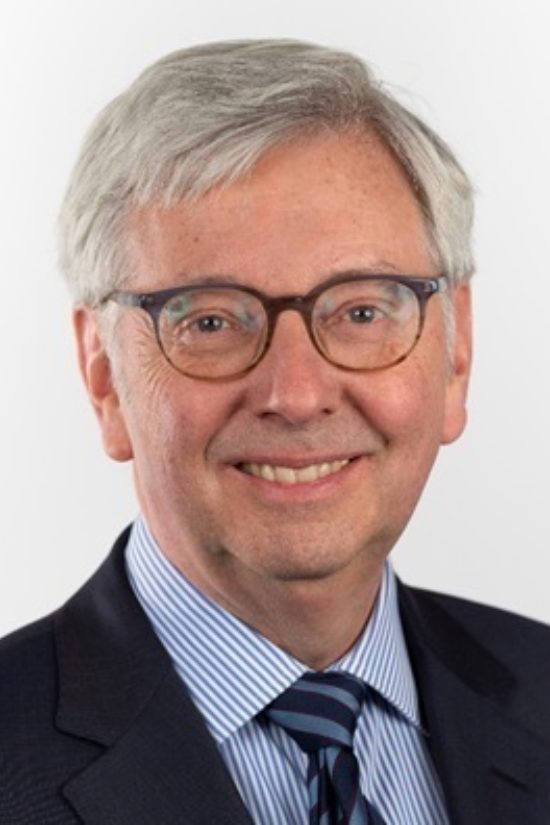