Tim trained in medicine at the Middlesex Hospital Medical School, London where he was awarded an intercalated BSc in 1984. He completed his basic medical training at the University of Cambridge School of Medicine and graduated MB BChir in 1986. After four years of general medical training, Tim became a member of the Royal College of Physicians (UK) in 1990. Between 1991 and 1995 he was a Clinical Research Fellow at the Marie Curie Research Institute in Surrey. During this time He completed a PhD on the molecular biology of melanoma. Following this Tim trained as a Medical Oncologist on the Senior Registrar rotation of the Royal Marsden Hospital, London and Surrey. He received my Certificate of Completion of Specialist Training in Medical Oncology in 1997.

In 1998, Tim was appointed as Senior Lecturer in Medical Oncology at University College London where he developed special interests in the treatment of melanoma, renal carcinoma and lung cancer, as well as undertaking clinical research into these conditions. In February 2001 he took up a new post as Senior Lecturer in Medical Oncology at the Institute of Cancer Research and the Royal Marsden Hospital. Tim became a Fellow of the Royal College of Physicians in 2002. In October 2006 he took up a new post as Professor of Medical Oncology in the University of Cambridge. Since September 2014 Tim has been on leave of absence from the University of Cambridge to work four days per week as Chief Clinician Scientist of AstraZeneca; he continues to work on the treatment and research of kidney cancer for the rest of his working week. 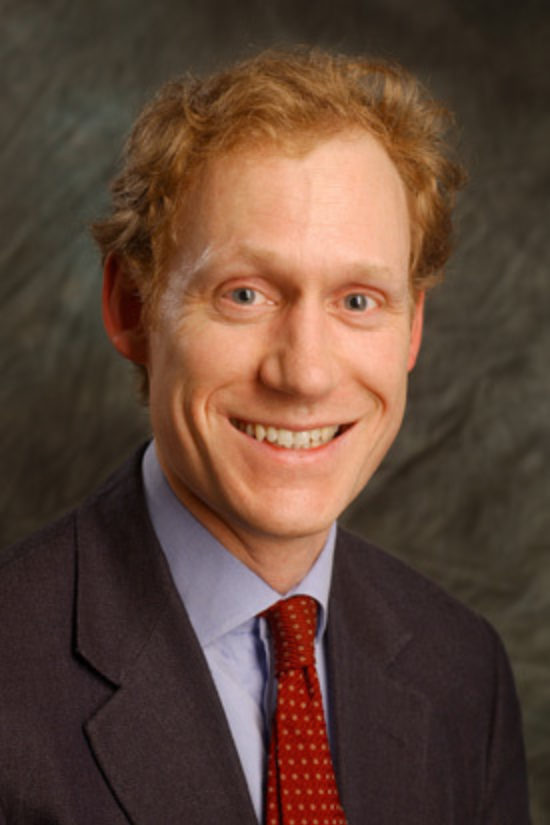