Tony is an award winning manager who joined Cambridge Univeristy Health Partners (CUHP) in April 2016 following a career which has encompassed roles within local authorities, economic development agencies and the police.

He has led communications for major national events such as the Tour de France and Olympic Torch Relay coming to Cambridge as well as devising a migrant worker campaign which took the East of England Development Agency into the heart of this debate with the Government and the European Union.

At CUHP, Tony is developing the organisation's brand and communication strategy while chairing the Cambridge Biomedical Campus Communications Workstream meetings. 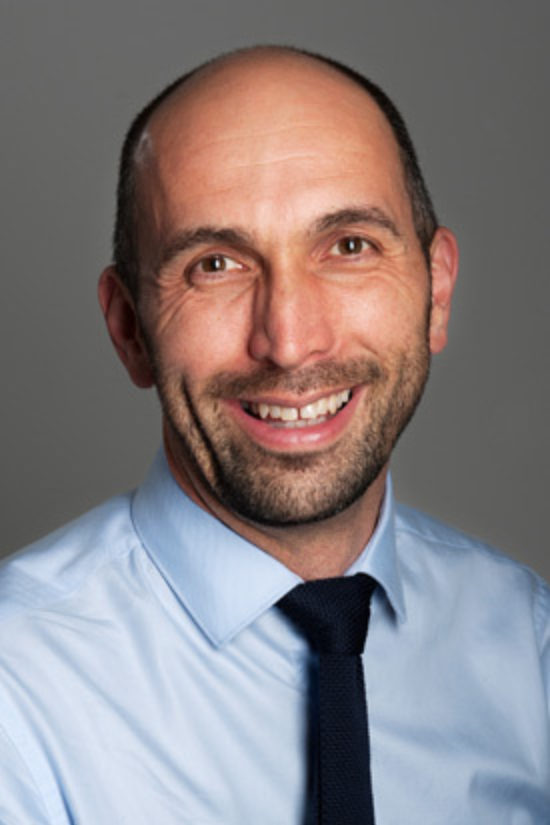